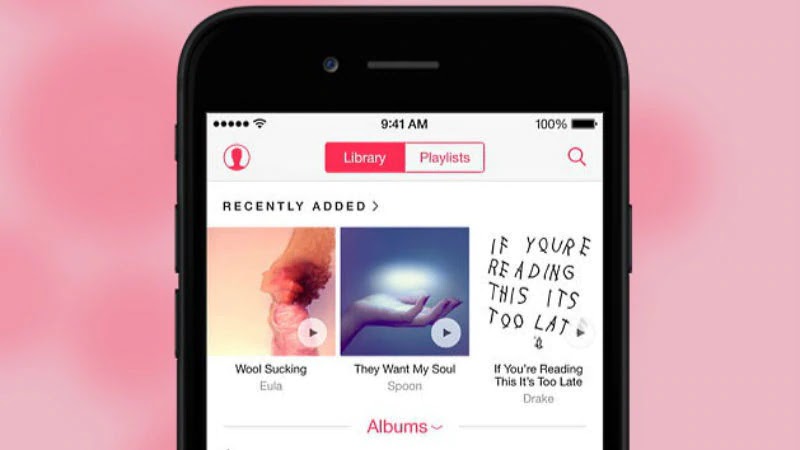 With more than 20 million paying users in the US, Apple Music has just taken the lead over its rival Spotify in an all-important market, the media reported. Spotify, however, still leads outside of the US, tallying 75 million subscribers as part of its first earnings report in May.

The data for 2018 also shows that Apple is experiencing a far stronger rate-of-growth in the US, suggesting a wider lead over the coming months. Trial users were not part of the comparison, the report added.

The different organizations understand how the small businesses are some of the most important contributors that are present for a healthy economy. We all...

US President Trump Asked to Unblock 41 Twitter Users After Court Ruling A US free speech group on Friday asked President Donald Trump to...

Best Free Netflix Alternatives On The Go Netflix is the number one platform for most people who prefer watching shows online. They have probably...

Netflix used to worry it would alienate customers by raising prices for its streaming service. Not any more. The company posted its strongest first...

Best Applied Strategies to Utilize Email Marketing and Social Media for your Business When you think of starting a business and you think about...

We are often asked by new users why they should use WordPress instead of free blogging services like Blogger (Blogspot)? Crowd24Ng is as at...

I won’t argue that cloudflare HTTPS is the best but comes with a disadvantage for blogspot users, cloudflare free plan offers some really cool...

Apple Being Investigated by Israeli Agency Over Handling of iPhone Slowdown

Israel’s consumer protection bureau said on Tuesday it was investigating Apple over a failure to disclose to consumers that its software could slow performance...

Did you recently move from HTTP to HTTPS on blogger and you are confused about whether deleting your HTTP version sitemap or leaving it...

WhatsApp ‘Delete for Everyone’ Feature Reportedly Rolling Out: Here’s How It Will Work

WhatsApp message delete/ recall feature has been in the rumour mill for nearly a year now, with the company mentioning it in the internal...