See What Eating Boiled Fish Does Your Brain. Please Don’t Ignore This

Eating fish is associated with an increase in brain volume, but it is apparently not because of its omega-3 content, a new study has found. 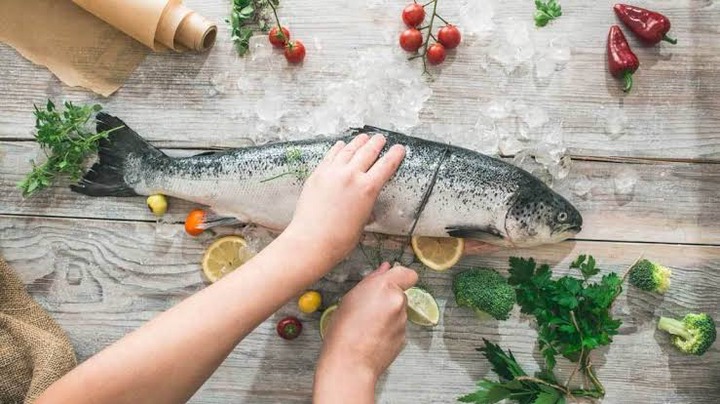 READ ALSO: This Man Awaits Execution In USA, Read What He Did

The researchers found that weekly consumption of baked or broiled fish — but not fried fish — was associated with larger gray matter volumes in areas of the brain responsible for memory and cognition, including areas where amyloid plaques, a sign of Alzheimer’s disease, first appear. The association persisted after controlling for age, sex, race, education, physical activity, body mass index and any tissue damage found on the initial magnetic resonance imaging scan of the brain.

The results were the same regardless of omega-3 levels, suggesting that omega-3s were not the determining factor. The study appears in The American Journal of Preventive Medicine.

The lead author, Dr. Cyrus A. Raji, a radiology resident at the Ronald Reagan U.C.L.A. Medical Center, said that eating fish once a week — there was no additional benefit in eating more — and living a generally healthy lifestyle were enough. 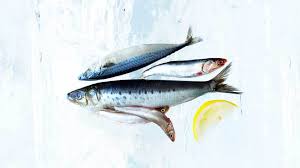 “Physical activity, weight control, and so on — these factors influence the brain more than any supplement or any medicine. It’s much more in our control than we thought.”

Eating of fish Especially when they are well prepared fish eating is good. Although, there are people who will tell you they prefer to eat meat rather than fish. But whatever the case, a lot of people still eat a lot of fish.

Fish makes up more of our delicacy and gives the food a special kind of taste and flavour. Even most children prefer fish to meat, since fish is very soft and easy to eat and swallow.

If we begin to count foods that have proteins, fish will not be exempted because they are very proteinous and helps a child to develop. It also helps the repair of worn-out body tissues. It does make us strong.Since it has proteins, it is responsible for the rapid growth of a child.

Now let’s see what Eating Head of fish does to our brains…. 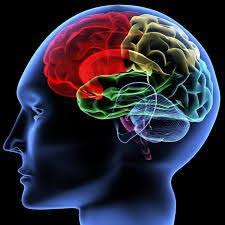 I’ve watched people go to market and after buying fish on the market, they’ll ask the fish vendor to cut off the heads of the fish they bought and throw them away without knowing that the fish head has its own unique advantages.

The fish head contains nutritious fats which are contained in the fish’s brain. Yes, fish have brain as well. It is in this brain that we find those nutrients that are very good for the brains of humans, but most of the time we end up not eating the head of fish who think it is a waste.

This is what it does for the human brain: the head of fish supplies the brain with a high level of vitamin A, which in turn is supplied to the eyes, which helps the brain to see more clearly.

It also provides our brain with what is called omega 3 that helps the brain fight germs and not just that when you eat the fish’s head it will help our brain get iron and calcium. Iron and calcium are good for the surrounding tissues which support the brain walls.

It also supplies the brain with the nutrients necessary to combat diseases such as brain tumors and brain seizures.

We have seen why we shouldn’t throw away the head of fishes anymore instead, we should eat it and allow it work on brains.